By providing specific details about the acts at Astley’s from 1768 to 1833, "Reconstructing Early Circus" contributes to a deeper understanding of the culture and politics of late eighteenth-century and early nineteenth-century Britain. 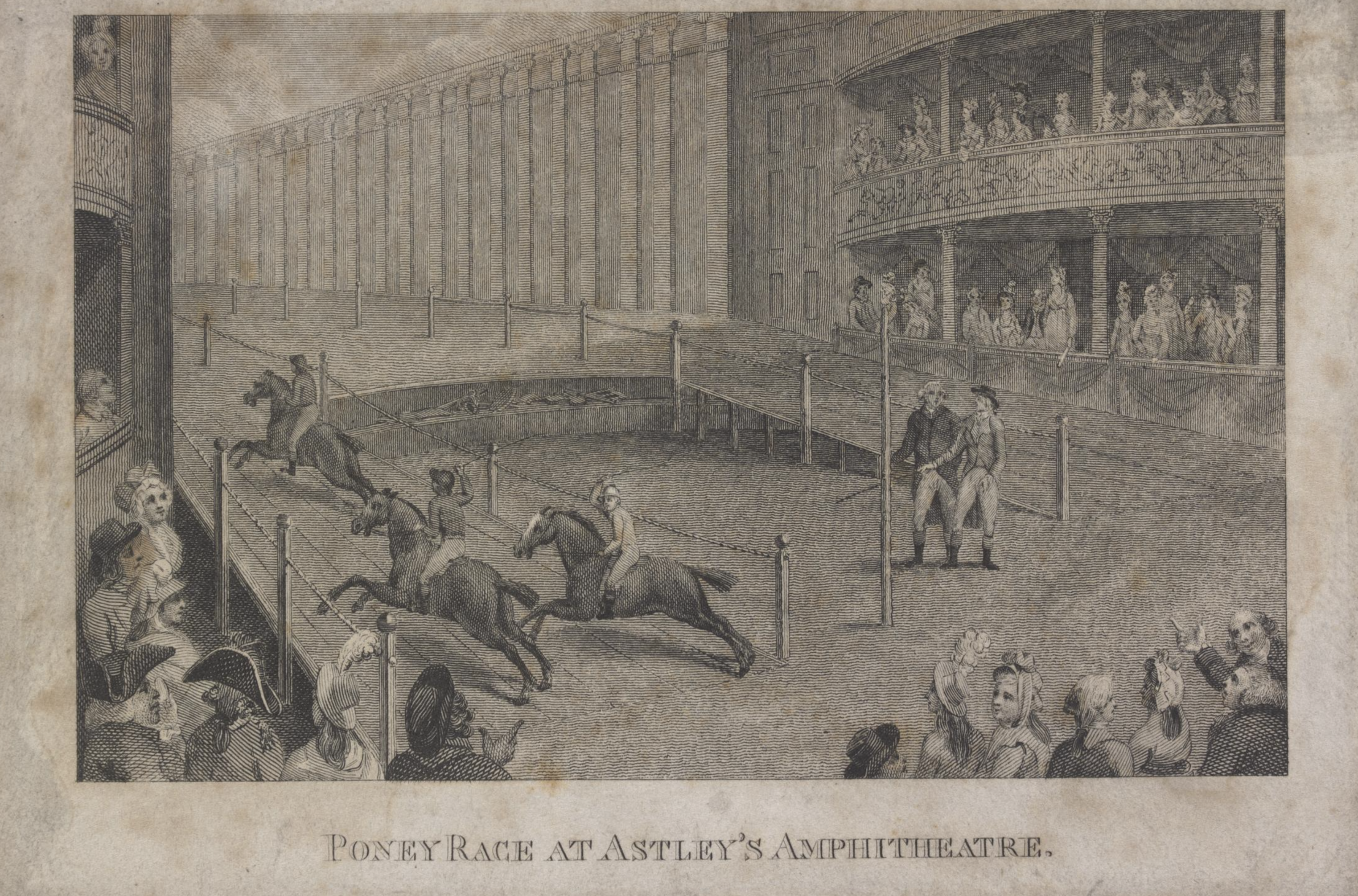 The project has resulted in several research outputs already (see below). Further important research into what critic Jane Moody calls the “permeable boundaries” between the minor and patent theatres of the eighteenth and nineteenth century (Illegitimate Theatre in London, 1770-1840, 6) will be conducted by comparing the data featured on "Reconstructing Early Circus" with the data from in the British Library's "In the Spotlight" project. The "In the Spotlight" project consists of digitized images and crowd-sourced transcriptions of playbills from the 1730s to the 1950s. The data includes references to individual performances and performers as well as themes that also occur in the entertainments at Astley's. "In the Spotlight" includes, for example, numerous references to  "Harlequin"; a comparable search for "Harlequin" on the "Reconstructing Early Circus" site returns 1088 hits for this term.

"Reconstructing Early Circus" also offers a novel way of approaching political events of the long eighteenth century by considering how they are re-presented on stage in popular entertainments. The storming of the Bastille, the siege of Quebec, and the death of Captain Cook all make an appearance onstage at Astley's, while performances also included displays by "Catabaw INDIANS" and the exploits of "Tipoo" Sultan, reflecting on British colonial global encounters 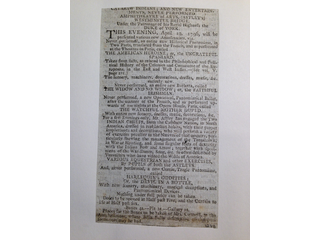 “The Sound of Spectacle and the Spectacle of Sound: Philip Astley and Circus Songs," "Song and the City" workshop organized by University College, London and Notre Dame University Global Gateway in London, England (Oct., 2017).