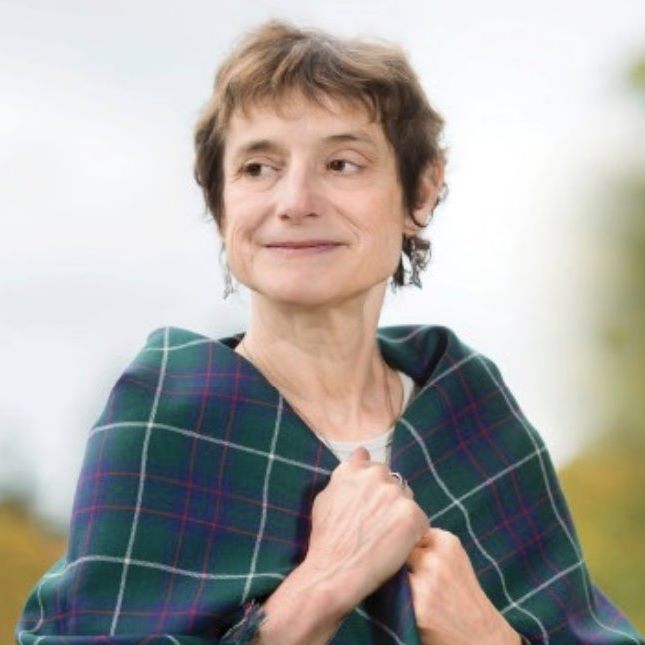 Dr. Leith Davis researches and teaches long eighteenth-century literature and media history. She is the author of Acts of Union: Scotland and the Negotiation of the British Nation (Stanford UP, 1998) and Music, Postcolonialism and Gender: The Construction of Irish Identity, 1724-1874 (Notre Dame UP, 2005) as well as co-editor of Scotland and the Borders of Romanticism (Cambridge: Cambridge UP, 2004) and Robert Burns and Transatlantic Culture (Ashgate, 2012). She is currently completing a monograph entitled Mediating Cultural Memory in Britain and Ireland, 1688-1745 which explores sites of cultural memory in the British archipelago within the context of the shifting media ecology of the eighteenth century. Dr. Davis is currently Director of Simon Fraser University's Centre for Scottish Studies.